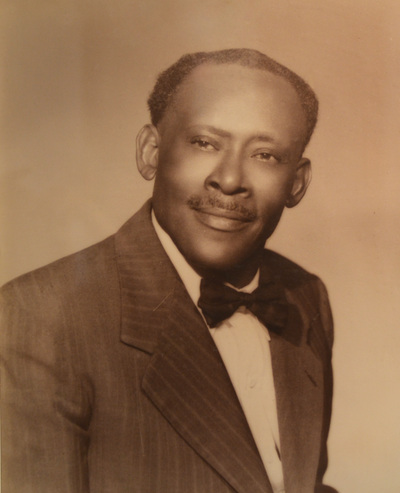 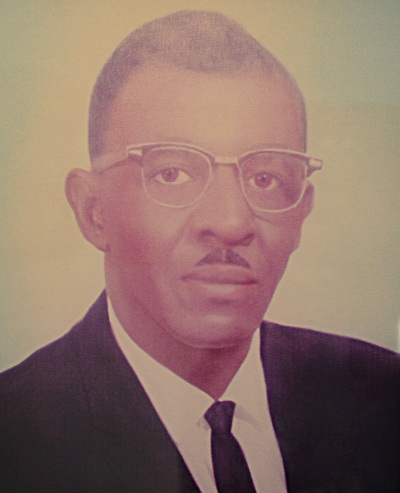 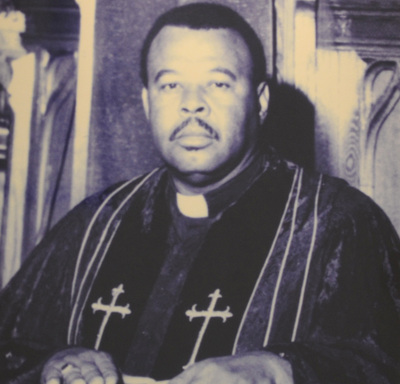 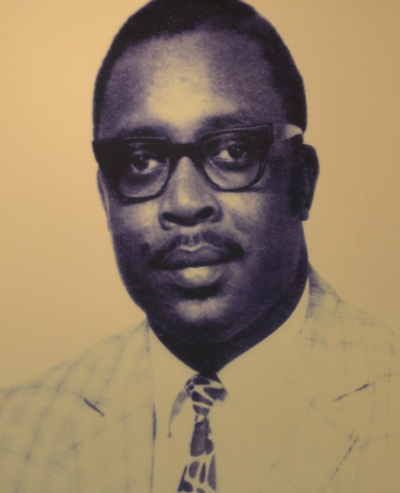 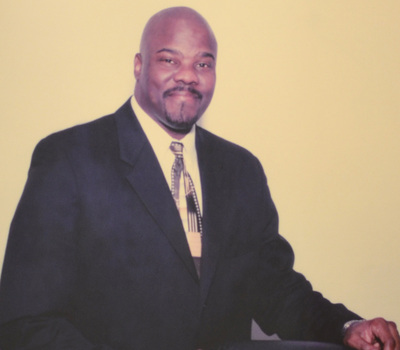 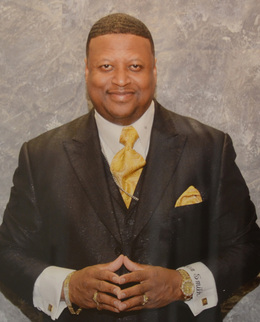 The Friendship Missionary Baptist Church was born out of a vision planted by GOD and followed by the late Reverend John I. Ross, during the spring of 1929. Having recognized his call to minister under the Church in Overtown Miami, Reverend Ross purposed in his heart to reach out to the Overtown community and preach the  gospel. Along with about twelve supporters, he focused on the vision of bringing into fruition what is now the Friendship Missionary Baptist Church.

In August of 1929 Reverend Ross and members moved into the first Friendship edifice located at 1375 Northwest 6th Avenue, in the heart of Overtown. During his pastorate at Friendship, Reverend Ross also organized the Seaboard Missionary Baptist Association, to which Friendship serves as the "Mother Church." Friendship gave birth to many other churches down through the years. Friendship furthered its cause under other great leadership such as the late Reverend Charles J. Burney from 1953 until 1960, and the late Reverend Willie E. Sims, Sr. from 1960 until 1963.

In 1963, the late Reverend James E. Jenkins was called to serve as pastor. Confronted with issues of integration and urban renewal, City authorities uprooted Friendship from the Overtown community. This led the way to the sanctuary we currently worship in at 740 Northwest 58th Street. Reverend Jenkins served faithfully for twenty‑two and one‑half years. Besides the many ministries he carried out, Reverend Jenkins took the plight of Haitian immigrants to heart. He also formed the Community Rally Against Crime (CRAC).

In May of 1985, Reverend D.L. Powell was called to pastor Friendship. During his seventeen years of pastoral leadership many ministries were launched and God continued to bless and prosper Friendship.  Under his leadership a comprehensive renovation of our fellowship wing was completed. Many Ministries were added and the church grew physically and spiritually.  Early morning worship and early morning prayer began under his leadership.

God has now placed Reverend Dr. Gaston E.  Smith as Pastor of the Friendship Missionary Baptist Church.  On September 25, 2002, the members of Friendship Missionary Baptist Church, led by the Holy Spirit decided to “MOVE MIGHTILY TO FULFILL THE MASTER’S MISSION” under the anointed leadership of Rev.  Gaston E.  Smith, Senior Pastor/Teacher.  Under Pastor Smith’s administration, the Church has launched a state of the art website, created a new logo, completed a comprehensive renovation of the sanctuary including public restrooms and lobby restoration, dedicated a garden in remembrance of fourth pastor, Rev. J. E. Jenkins, placed a renewed emphasis on community involvement and developed other ministries.  Friendship has also re-initiated  the feeding ministry (The Master’s Kitchen) that ministers to the homeless and residents of the neighboring community and has opened it’s doors to the community by way of a Noonday Prayer Service.  We have also expanded the Media Ministry by adding a Visual Aspect to the ministry including Digital Video Recorders, Projectors, Screens and Video Monitors.  Other Ministries and programming that have been developed include Family & Friends Day, Old Fashion Day, Seniors on the Ship, a ministry that caters to senior citizen members of the church and community; Wednesday Night Live, a mid-week worship service; Harvest Economic Development Ministry; Legal Aid Ministry; P.I.T. Crew (Pastor’s Intercessory Team); an Online Worldwide Broadcast; and we added Television and Radio Broadcast Ministries to take the message of salvation abroad.  Under Pastor Smith’s leadership we have recently completed an extensive landscaping restoration.  Our Ministry has also expanded by way of foreign mission to Haiti, Ugunda, North Africa, US British and Virgin Islands.

Through out our 84 years of  history God has also allowed for the expansion in our Church leadership: Many Sons and Daughters have been added to the Gospel Ministry; Several Deacons and  Preachers have been ordained, Over twenty sons of Friendship have become Senior Pastors. To God Be The Glory, For The Things He Has Done!